Manchester-based digital agency Tecmark is celebrating the launch of its WebPro product by providing up to six amateur rugby league clubs with new, responsive websites in a free-to-enter 'Six Of The Best' prize draw.

For every website given away, Tecmark will make a donation to the Steve Prescott Foundation.

The ‘Six Of The Best’ prize draw is open to any British rugby league club not competing in Super League, Championship or League One. Winning clubs will receive free set-up and ongoing hosting of a Sportbox Club website, which is powered by Tecmark’s WebPro product.

Former Great Britain captain and Steve Prescott Charity ambassador Paul Sculthorpe MBE said: “This is a great gesture by Tecmark and a fantastic opportunity for amateur rugby league clubs to really look the part with a professional website that works just as well on tablets and mobile phones as it does on computers.”

Tecmark managing director Richard Heyes said: “We’re delighted to be running this ‘Six Of The Best’ competition and can’t wait to get involved with the winning clubs. Amateur rugby league clubs are at the heart of their communities and we want to help them look their very best.”

Sportbox Club is a product of Tecmark’s WebPro offering, which is designed to provide affordable flexibility and professionalism for SMEs looking for mobile-friendly websites. 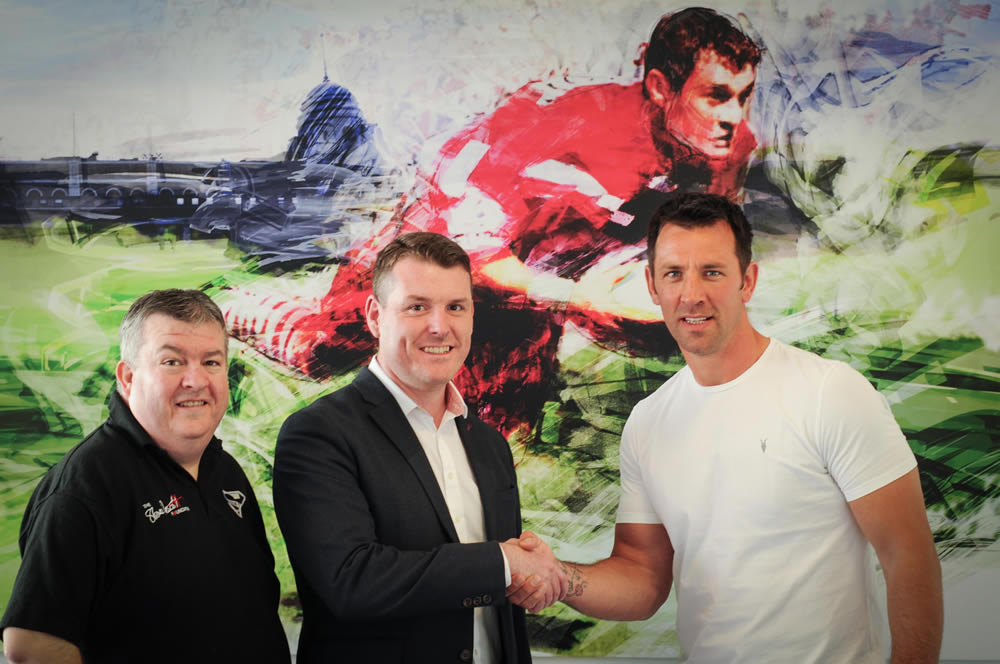